Why I Need To Believe In Big Foot 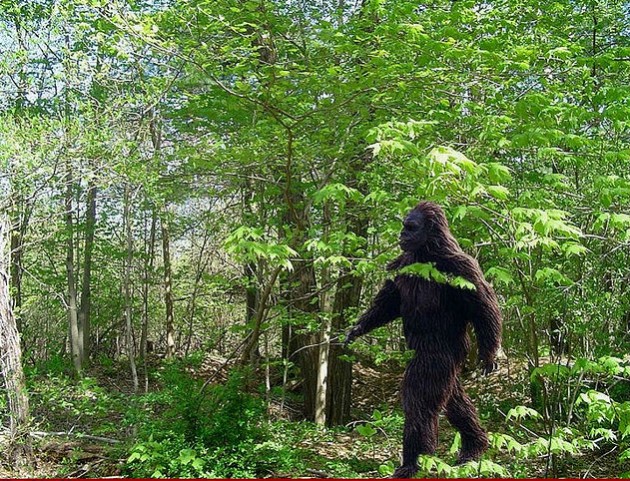 My 11 year old niece is a die-hard believer in the ape-like creature that supposedly inhabits forests in the Pacific Northwest. She attends conferences, goes out looking for him with her flashlight helmet on and consumes books about the Sasquatch – even though she is reminded daily of the dozen reasons why there is no way a Yeti really roams the earth.

And that’s exactly why this 11 year old is my spirit animal.

As a young girl, I was told many times of the things I should believe in. A big night out was going to watch a Disney movie where Prince Charming would save a princess and they would live happily ever after in a castle (where no one seemed to hold down a job). Yet I was also always reassured that I could be the first woman President of the United States one day!

In my 20s, I was often told not to marry too early – live my life to the fullest while I could because once I had kids, I had to put them first. But I was also reminded by the age of 25 that I better start thinking about getting married soon – my biological clock was supposedly ticking and it was risky to have kids later in life.

Jump ahead to my 30s when my career really kicked into gear and I was told often by other moms that if I didn’t volunteer as a room monitor, I would regret it once the kids left the nest. I would also hear it at work where there were loud whispers that promotions didn’t come to women who leave early to pick up their sick kids.

So I guess what I am saying is that I never bought into the belief that women can have it all.  By the time I was a teenager, I knew it wasn’t possible. I saw how much my mom sacrificed for all of us. And while my dad is a saint, he didn’t struggle with the balance the way my mother did. She would go to her job all day, go to college at night and then often not sleep so she could get the laundry done and still pack our lunches.

Similarly, I watched women in the office struggle horribly. Mostly, there seemed to be two types of women in the workplace –  the woman who hid her family life (you assumed she was married because of the wedding ring but there were no kid photos or family portraits up on her desks) out of fear that she would be passed over because John could pack his bags and be on the next flight without hesitation. And then there was the business woman who made no secrets about how much she loved her kids. She also worked from home on Fridays yet was referred to as a “part-time” worker.

So when it comes down to it, every day I have to make decisions that don’t come easy to me. Do I leave work when my daughter forgets her lunch so I can be there for her? Do I stay late three nights this week because I know review time is right around the corner and I really want (and deserve that promotion)? Do I spend my Saturday mornings writing my blog for SheInTheCLE.com instead of going on hikes with my family? Do I go on that girls’ weekend that is coming up even though I know my son will ask me why I would want to leave when we haven’t seen each other much that week?

These pushes and pulls are a part of my daily life and routine. I second guess my decisions, I cry out of regret (usually in the car by myself) and I constantly wonder if I am good enough at my job and at being a mom.

In a way, I guess I’ve become a bit of a cynic. I hear myself telling other younger women who are struggling to stop thinking they can have it all. I want to save them from the disappointment. I know deep down they can’t. Something’s gotta give. Fair or not.

But then I see my niece measuring footprints in her backyard and leaving treats out for Big Foot and I feel something in me start to shift. I watch her, undeterred by the naysayers and absolutely unwavering in her beliefs, and I see the passion that I lost somewhere in my own journey.

I see a young girl motivated to prove the world wrong. I see a kid who rises every morning with a passion that outweighs logic.

She is a true reminder of the girl I once was – and of someone I want so badly to be again.

So, slowly over time, she is turning me into a believer. I now send her pictures on Instagram with #HeExists and I watch videos where a hairy creature disappears into the forest and I giggle with delight and intrigue.

I need to believe in him. I need to know that she could be right.

Because maybe, just maybe, that means that I’m wrong. And one day – my daughter can defy the odds.

And she can truly have it all.

My niece heading to her first Big Foot conference! 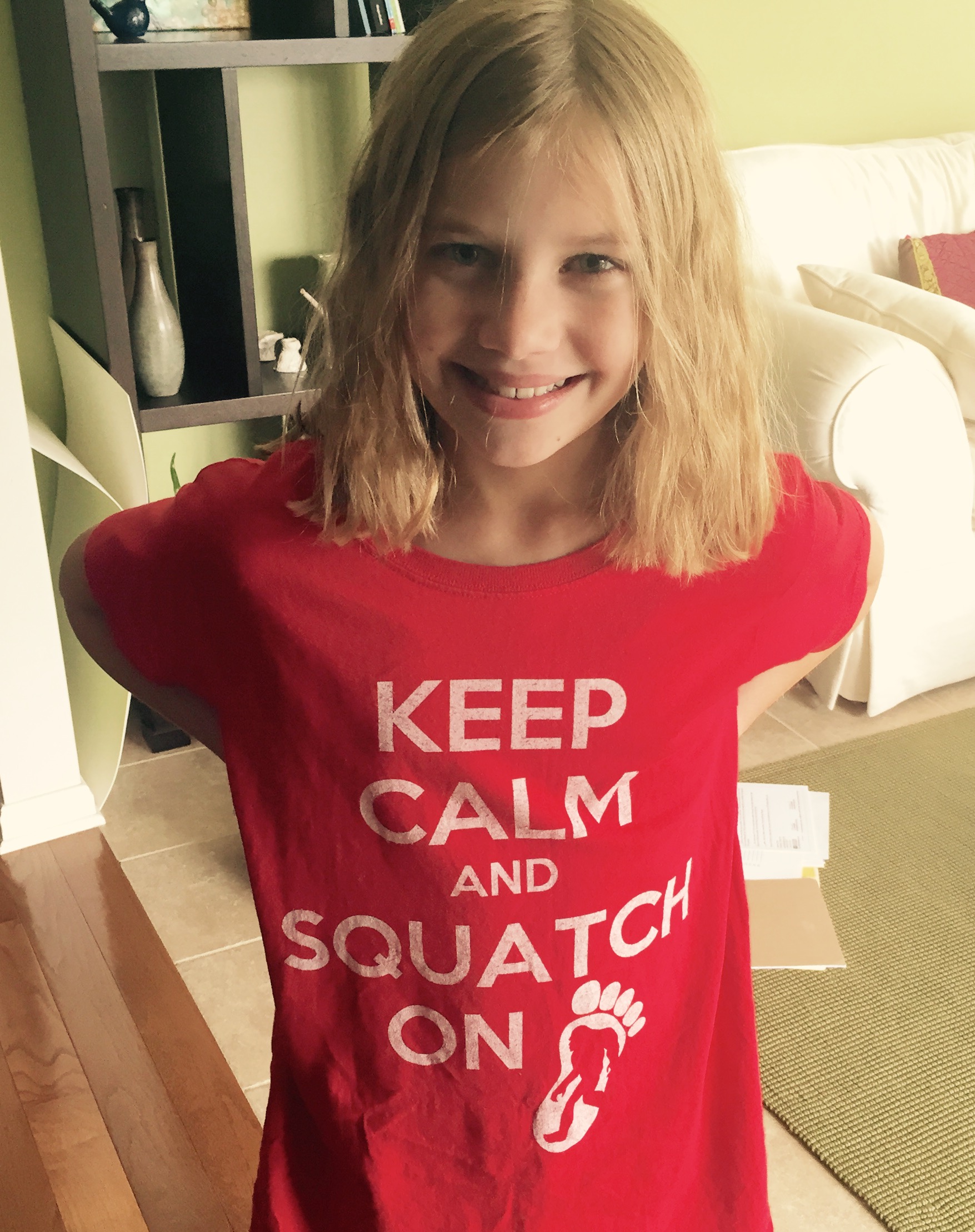