I’ve Found My Call To Action – Have You? 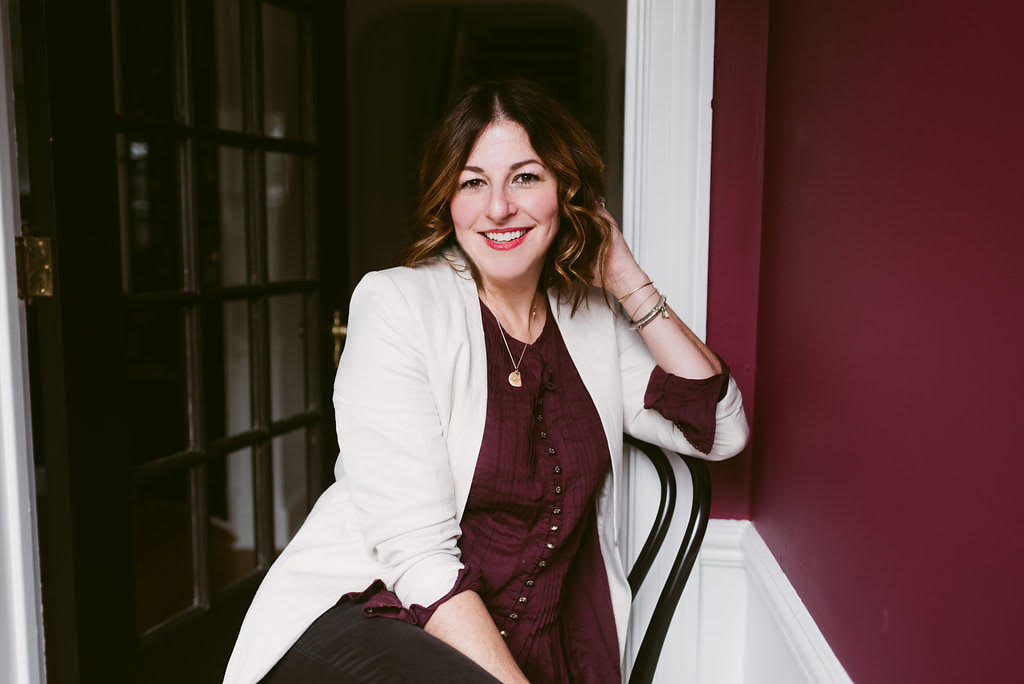 Women’s rights to their own bodies are literally being stripped.

The highest office in the land has been denigrated. It’s being occupied by someone who doesn’t respect it.  By someone utterly unqualified (as this last month continues to prove on a daily basis) and by someone who is hiring the most frightfully unqualified, close-minded and divisive cabinet ever.

And if you’re even close to telling me to “get over it” or “give him a chance” you’d better just unfollow me because I’m not having it.

I (underscore, embolden, italicize) I own my emotions AND my body and you – you who would tell me to get over it – do not. The other thing I own, is my time. And I have spent an inordinate amount of it trying not to focus too much on why you (friend/acquaintance/loved one/ neighbor) don’t feel the same way about equality for ALL?

How did I learn that lesson and you did not?

Or more accurately, how did it never feel like a lesson as it’s just obvious to me, but not to you?

One of the hardest things to accept of all of this – the most painful part -is the realization of how much further behind we remain and are even headed. It literally brings me to tears in an instant.

I was hopeful about the world I was going to bring my daughter up in and now, now, now I’m just filled with fear.

I’ve called Paul Ryan’s office about Obamacare and Medicare, I’ve called Senator Graham’s office I’ve called the department of justice and I’ve called the house oversight committee about conflicts of interest with Trump and now I have called Gov. Kasich (614) 466-3555 to tell him to back the fuck up off my uterus.

You know what’s going to happen, though?  Women like me. That is to say, women who have strong visions of what the world ought to look like, but had – up to now – mostly just let those visions quietly inform how we pass through the world; well, we are going to start getting louder and louder because we don’t accept this. I reject anyone else having a say over my body and you know what, the highest court in the land also rejected that in 1973. Yes, 43 years ago.

So, it’s not exactly what I want to be doing, how I want to be spending that I time I own, but, let’s get to work, shall we?