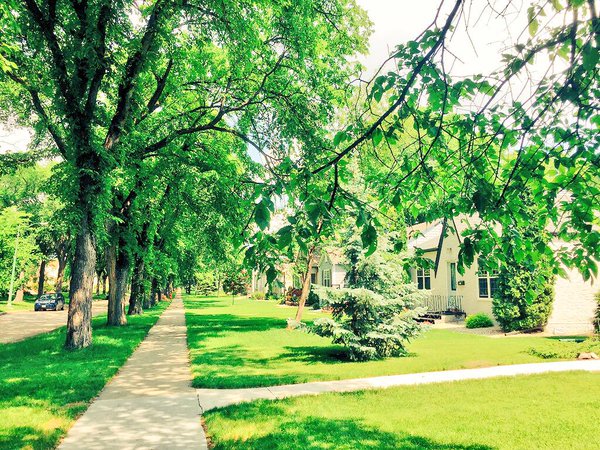 It sounds strange to say it out loud, but I have encountered plenty of sex offenders in my time.  I’m a reporter…somebody who knocks on doors, ambushes criminals as they enter the court room, and finds out all the gritty details of stories that affect the people in my community.

But just the other day I came across some information that instantly put a pit in my stomach.  Through a notification process that I signed up for through the Cuyahoga County Sheriff’s Department, I was informed that a sex offender moved in just two blocks away from my family.  Our playground is on that street.

Immediately I clicked on the link to find out more about my new neighbor.  This wasn’t just some guy who’d had sex with his 16 year old girlfriend when he was 18, or a man ticketed for indecent exposure.  He is a violent sex offender, convicted of aggravated sexual assault of a girl under 13.  Hairs stuck up on the back of my neck.  I have two little girls.

I clicked on his picture, saved it on my phone and committed it to memory.  I took note of where on the block his house is located.  Was I overreacting?

This is the first time something like this literally hits home for me.  And I am not sure how to handle it.  I wanted to call the mayor/safety director, to ask him what the police department planned to do to keep track of this creep.  But I stopped myself.  No need to witch hunt here, I thought.  This guy has rights too.  I did post his picture on my Facebook page, with a warning to parents in the area so that people would be aware.  Too far? Or justifiable action?

Next thing I worried about was addressing this with my daughters.  The youngest just turned 2 and is obviously too little to understand.  My oldest, however, is nearly 4 and I think she is mature enough to have a conversation about who is safe to be around, appropriate touching, behavior and strangers.  But I have to say…I don’t feel equipped to lead that conversation.  Trust me, in my years as a field reporter I have seen and heard some unthinkable things.  But when it comes to dealing with these very real threats to my own family, I still feel like a rookie.

I don’t want to do anything to put a damper on the outgoing personality of my child.  I love that she is comfortable around people I introduce her to, and is polite to adults who speak to her.  And I don’t want to scare her.  But I fear now, especially given the predator living nearby, I must have a heart to heart about safety and strangers.  If only I knew where to start.