Are You A Part of the Movement 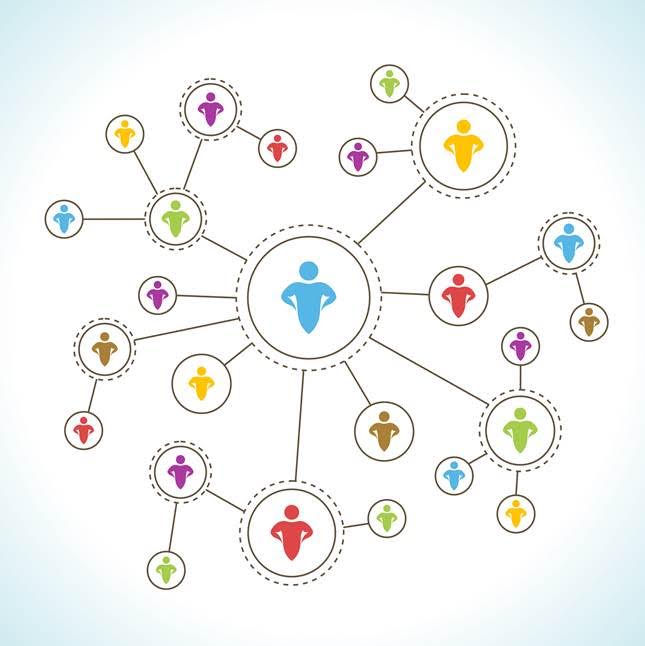 As a businesswoman in Cleveland, Ohio, I will tell you a fact I know to be true: there is a very real movement happening on a local, national, and even international level. It’s a women’s movement, and it is snowballing to change peoples’ minds about the idea of women in leadership positions.

This movement has been a long time coming, but I believe it was after Sheryl Sandberg published Lean In: Women, Work, and the Will to Lead in 2013 (a book every woman should read) that it became more in-your-face and aggressive. But that’s a good thing. There is a huge leadership ambition gap, and it’s time to be addressed.

Did you know that less than 30 percent of women leaders have access to a supportive learning environment?

If you are a woman – leader or not – this affects you. It also affects men, who are the majority of workplace leaders, and are more afraid of a woman taking their career than providing a supportive environment for her. This also becomes a problem when there is only one spot for a woman at the top, and she fears another woman taking it, so she beats down the women below her. Shouldn’t she push to create a position beside her instead?

What the World is Doing

All around the world, initiatives are being taken to push women upwards. The campaign #ILookLikeAnEngineer is out to prove that women can be engineers no matter their gender and appearance. There are stigmas surrounding many careers that “aren’t for women”, or that men perform the job better. Campaigns like this show women around the world doing their job as an engineer (and doing it well) to discount the stereotype.

Another huge initiative is happening in the UK, in which large companies will start having to disclose their pay gap between males and females early next year. The new rules aim to close the unfair wages between men and women doing the same jobs for very different compensations.

I am in a position now where I can help other women, and other women can help me. I want to see more women in C-Suite positions (She-Suite, for the purpose of this blog). More women taking risks with their career that they would otherwise be too afraid to pursue. I want women to know that opportunity is out there, and they can seize it.

That’s why I’ve created a conference to bring together 12 powerful women to speak about female empowerment. This conference is designed to help women create a network and supportive learning environment. It is to help facilitate meeting a mentor and to open doors for one another. It’s about making other women our assets, and not our competition. It’s to teach women to ask for promotions instead of permission – because it is time that women stop making 76 cents to every dollar that a man makes. That is what it’s about.

What You Can Do

Women shouldn’t need to make campaigns and hashtags and conferences to be treated as equals, but for now, we have to. We have to reach out and push each other up. I encourage every women to follow this movement and support each other’s endeavors, whether it be a startup company, following SheInTheCLE or just listening and supporting each other in everyday life.

There is a women’s movement happening – will you be a part of it?

What I have created is the Women’s Leadership Conference of Northeast Ohio (WLCNEO), featuring 12 powerhouse women from diverse industries to inspire the workforce. It will be held in Landerhaven on October 29, 2015. For more information and updates, visit our Facebook page.

Robin Doerschuk started with Alliance Solutions Group, a full-service staffing and recruitment agency in 2004. She’s now a part-owner and the Director of Strategic Solutions.

When Robin joined Alliance, there were 7 employees and the company delivered <$2 million in revenue. She was a sensation immediately upon hire, and has earned several promotions since. Since 2005, Robin has been the leading sales person in the company, an impressive level of performance in a company that’s a seven-time Weatherhead 100 award winner and that’s growing at twice the rate (30+% a year) of the staffing/recruitment industry.

As Robin continues advancing within the company, she strives to give back to the community by influencing change within several organizations.

Most recently, Robin recognized a need for continuing education for women in business, so she created the Women’s Leadership Conference of Northeast Ohio. She has secured Twelve powerful female speakers for the conference— entrepreneurs, CEOs, doctors and even an Olympic gold medalist. Its inaugural year had 350 attendee’s and planning for WLCNEO 2016 is in progress.

In 2014, Robin was the recipient of the 2014 Distinguished Marketing and Sales Awards from SME Cleveland, and in 2015, she received the Women Who Excel Award from Smart Business Network. Her most notable accomplishment is being a mom of two boys. She is passionate about her work, and about helping those around her succeed.