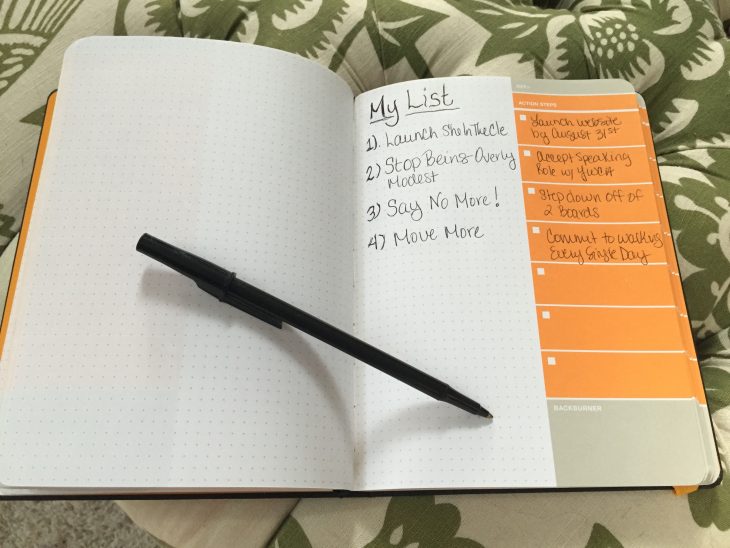 I remember everyone asking me how I felt about turning 40 almost a year ago. My 40th birthday was approaching and I think many braced for me to not handle this milestone very well.

But in all actuality, I had no issues with celebrating my fourth decade on this earth. It didn’t give me anxiety, it didn’t make me stare a little longer at my wrinkles and it certainly didn’t make me want to lie in bed with the covers pulled over my head.

In fact – the exact opposite happened. Two months leading up to my birthday, I decided this was going to be a year that I actually made goals for myself – and not the type of goals we throw out at midnight on New Year’s Eve. I sat down two months before my 40th birthday and I made a list. I didn’t label the list (we all know bucket lists typically never get scratched off) – I wasn’t going to make it that hard. I was going to make this easy and attainable. And more importantly, I was going to look at this list every week. 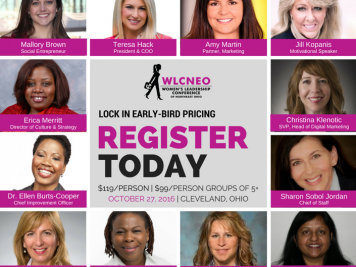 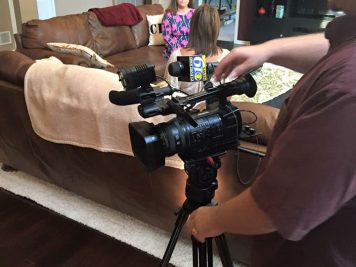 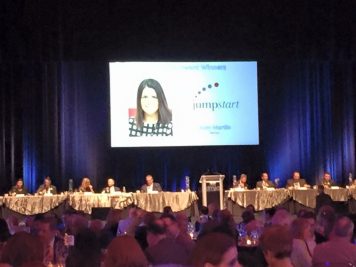 I was absolutely determined to not hit 41 and stare at this list with disappointment. I took a project management approach to managing my goals – and it worked. I made a small plan for each goal with deadlines, and I pushed myself to meet those deadlines, the same way I would with any professional project.

I know this list isn’t monumental – I know I didn’t break any records or win any medals.  But I can easily say that my 40th year has been my most successful. It is the first year I can look back on with a smile and remind myself that I hit every single goal I set for myself. My 41st birthday is a little more than a month away and I am at peace.