A Letter to My Firstborn’s Kindergarten Teacher 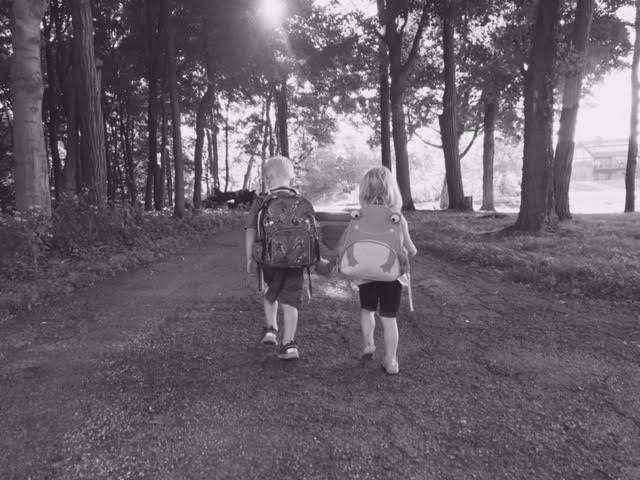 You don’t know me yet, but you’ll notice me at kindergarten orientation. I’ll be overdressed. That’s because I don’t get out much. About a year and a half ago I quit to become a full-time mom. My oldest of three is about to start kindergarten in your class.

I was nervous about this transition, but boy is he ready. I’ve prepared a list of helpful things to help you get to know him better. He’s a little quiet, and I want you to understand what an incredible, tiny human you have entering your class.

Math: He can count to 100. He won’t tell you this because he doesn’t like to call attention to himself. He’s working on counting to infinity. I realize this is impossible but he’s pretty determined so maybe leave that detail out when you teach him about numbers. His dad’s in finance so the counting thing is something special they do together.

Geography: He’s been to Paris. He thinks Spider-Man lives at the top of the Eiffel Tower. It’s how we got him to climb the steps when we took a family trip there. If you could mention Spidey when you talk about landmarks so we don’t look like total liars that would be super.

Animals: He knows the difference between a Brachiosaurus and Brontosaurus, and other dinosaurs with difficult names that won’t auto-correct on my computer as I type this letter. We call groundhogs ‘Murray’ because Bill is my husband’s favorite actor and we think Groundhog Day is hysterical. We have several ‘Murrays’ living on our property. His uncle’s bulldog is named ‘Moose,’ and since this is the school mascot he may confuse the names, but I assure you he knows his animals.

Coloring: He absolutely loves to color and is really good at staying in the lines. Instead of ‘light’ blue he’ll say ‘fair’ blue. It’s something they taught him in preschool. We’ve been working on that, but it’s kind of adorable isn’t it?

Nap Time: Can you tuck his blanket around him like a burrito? He’ll ask for toppings like lettuce, tomato and ground beef to be sprinkled over him. Oh, and don’t forget the dollop of sour cream on top of his head. I always take an imaginary bite of out of his neck when I’m done, but you can skip that part.

Recess: This one is important. I mentioned in the beginning of this letter that he is quiet. He takes his time reading people and situations. I used to be a reporter so he gets that from his mom. But once he opens up, man is he funny! His best friend Lucas has a different teacher, and so does Sebastian from his soccer team. Will you help him make some new friends? I don’t want him to feel lonely. Ever. 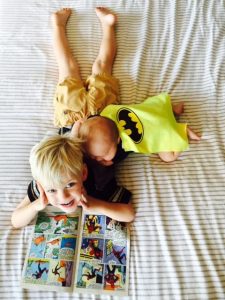